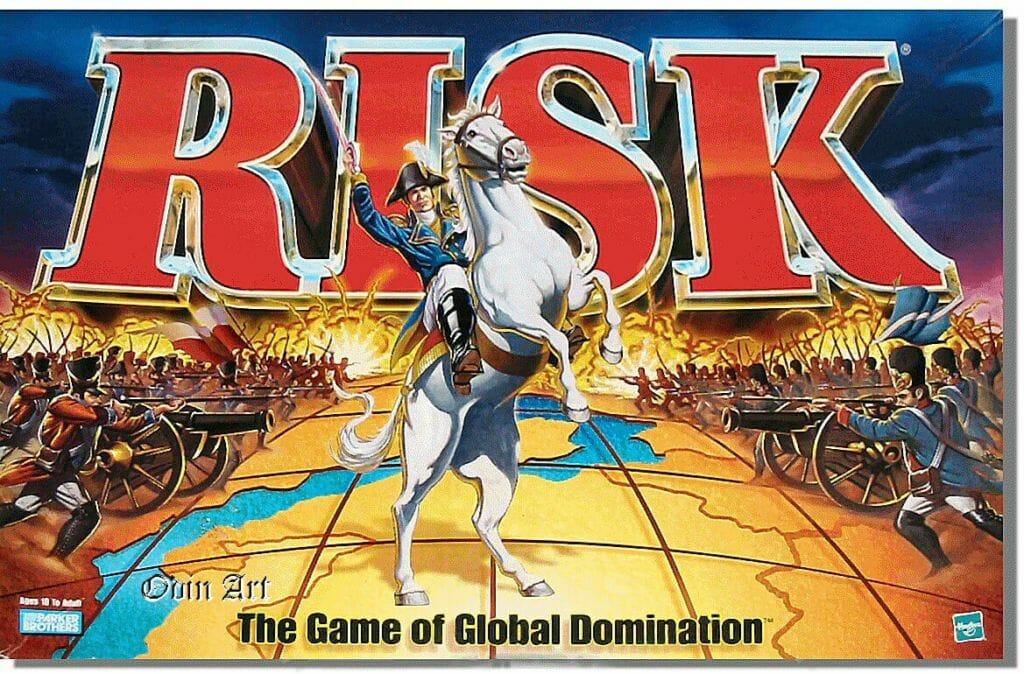 Everything we do carries some element of risk. This much should be obvious. The recent horrific disaster at Lac-Mégantic underscores the fact that many aspects of our energy system such as having a rail line run through the middle of a populated area implies some level of risk. That risk is amplified when energy dense substances (like fossil fuels) are transported on that rail line.

Mainly, I think, because this disaster involved fossil fuels it has gained the attention of the climate concerned community, who quickly pointed out that the risks posed by the transport of fuel is just one more reason (as if we needed any more reasons) to dump fossil fuels. And while I understand this motivation, I think it somewhat misses the mark. While the local risks of our energy infrastructure should be top of mind to those living close by (be it near a power plant, a rail line or pipeline), the local risks really pale in comparison to the global risks of unmitigated climate change caused by our energy system.

The reason to bring this up, is not to dismiss the local risks, but to ensure that we don’t become so risk averse that we become paralyzed and cannot make the difficult energy transition required to avoid catastrophic climate change. Often times renewable energy sources like solar and wind are portrayed as free from local risk, and there is an element of truth to this. But an energy system based on intermittent power sources needs to store energy for when the sun doesn’t shine and the wind doesn’t blow. There are many mechanisms to do this, such as pumping water to an uphill reservoir, storing thermal energy (often times using molten salts), giant spinning flywheels, and of course batteries. All of these techniques essentially take the diluted energy from the sun and wind and concentrate it so we can use it later.

None of these technologies are risk free. I wouldn’t want to be close to a giant shipping container sized battery if it went into thermal runaway, though it the risk of this happening is extremely small. After all this can even happen with the battery in your cellphone (which we tend to carry near very sensitive parts of our bodies) yet how many people do we know with exploding phones

Ultimately concentrating energy comes with risk; the more we concentrate the energy the greater this risk. Living or working near a giant battery, would have some level of risk associated with it, but it is likely be a very small level of risk. But then the risk of a massive disaster like the one at Lac-Mégantic was also very small.

I cannot stress enough, that we do need to understand the local risks of our energy infrastructure; it plays (or rather should play) a role in how our energy infrastructure is developed, and there are many important questions of how to compensate people for the burden of risk they are forced to carry (incidentally this question played a large role in the debate over the Enbridge pipeline here in BC). These issues are incredibly important yet difficult to deal with as the horrific events in Lac-Mégantic demonstrate.

However I am concerned that these discussions quickly become intolerant of these local risks. If this sentiment becomes widespread what will be the backlash when a battery the size of a shipping container goes into thermal runaway taking with it nearby homes and businesses? Will batteries also be subjected to the same intolerance of local risks despite the obvious reduction of the global risk of climate change?

Perhaps the clearest example of this is nuclear power. By any objective measure nuclear power is very safe, however, it is not 100% safe, therefore living next to nuclear reactor carries with it some risk. There is a minuscule chance that the reactor will meltdown or that it will leak radioactive materials. Yet this negligible local risk is what dominates the discussions around nuclear power. This happens even as we know that the status quo of our current energy infrastructure is full local risks. Coal is fraught with local risk including a myriad of health issues, the Lac-Mégantic and Kalamazoo River disasters demonstrates that moving oil is also risky. Yet the opposition to nuclear power (despite that its safety record compared with fossil fuels is excellent) has played a large role in preventing the expansion of its role in our energy infrastructure. WIll all attempts to move away from our current fossil fuel dependent energy system face the same hurdles?

If so, this aversion to risk will become a huge boon for the status quo. 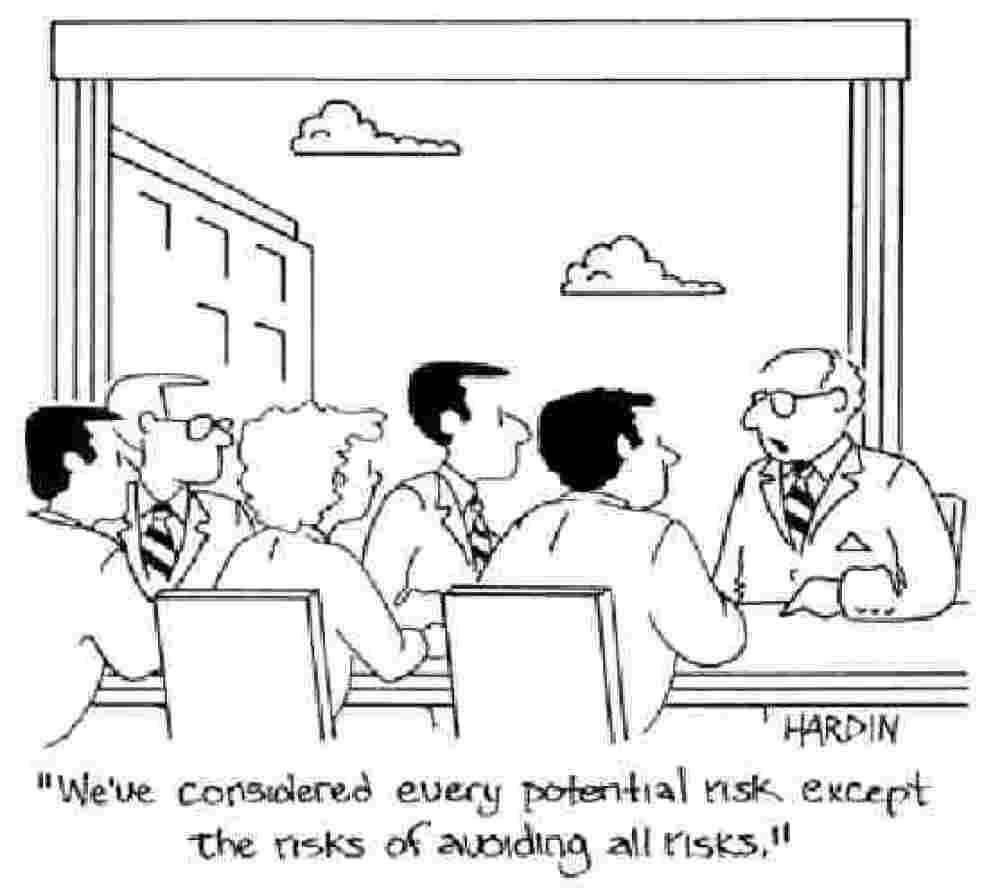 If the discussion of risk focuses on the local risks rather than the larger global risks, I am concerned that we may become paralyzed and make the difficult transition away from fossil fuels even more difficult than it already is. Local risks need to inform our energy policies, but lets not forget that it is the global risks that are the largest. So while we continue to discuss the what happened at Lac-Mégantic and talk about local risks, lets remember that as large and horrific as the local risks might seem they represent less risk that the global risk of unmitigated climate change.

7 thoughts on “Risk; local vs global”