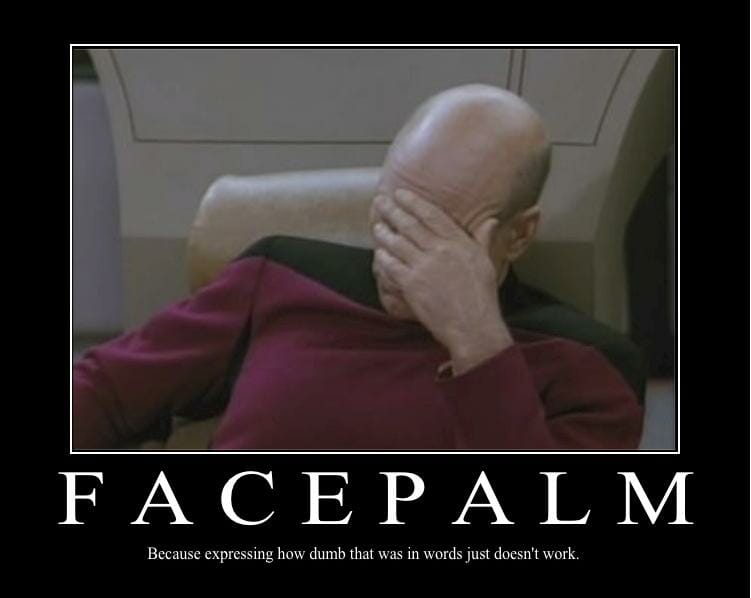 Chairman Lamar Smith dismissed commentary presented during testimony on climate change because it came from the journal Science — one of the oldest and most prestigious scientific publications in existence.

It rare to see such a wilful disregard of reality, it is absolutely devastating to see it from the Chair of the House Science Committee.

As was eloquently said by Richard Feynman, “Science is what we do to keep from lying to ourselves.”.

Here is the Transcript

DR. MANN: We can have that discussion, I’d be happy to …

CHAIRMAN SMITH: Well be accurate in your description.

DR. MANN: I stand by my statement.

DR. MANN: [Smith] indicated at this conference that he, according to Science, and I am quoting from them, he sees his role in this committee as a tool to advance his political agenda rather than a forum to examine important issues facing the US research community, as a scientists I find this deeply disturbing.

CHAIRMAN SMITH: Who said that?

DR. MANN: This is according to Science Magazine, one of the most respected outlets when it comes to science …

CHAIRMAN SMITH: Who are they quoting?

DR. MANN: This is the author, Jeffrey Mervis.

CHAIRMAN SMITH: That is not known as an objective writer or magazine.

Mann blasted Republicans for “going after scientists simply because you don’t like their publications of their research—not because the science is bad, but because you find the research inconvenient to the special interests who fund your campaigns.” He added, “I would hope we could all agree that is completely inappropriate.”

Yes, the self-appointed arbiter of the scientific method dissed one of science’s most significant journals. Instead of Science, he later submitted a Wall Street Journal editorial for the record.

The only qualification Lamar Smith needs to call a source credible is that it confirms his pre-existing notions. The man is a paragon of critical thinking.

2 thoughts on “The very definition of willful ignorance”