Tham Lod is a huge through cave with a river flowing through it. 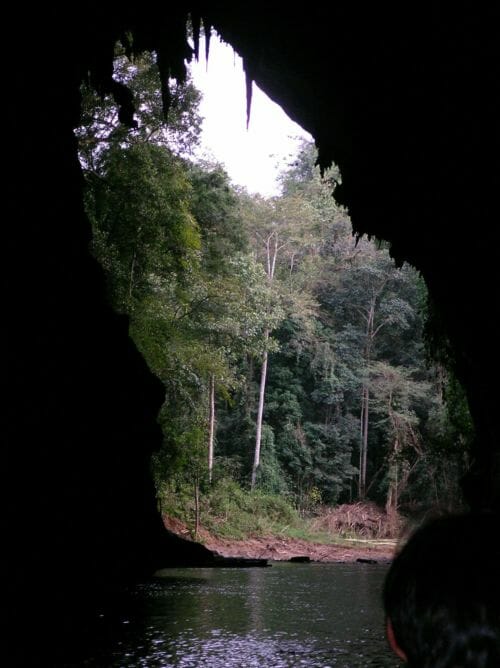 you can get a guide and rend a bamboo raft for about 400 baht. 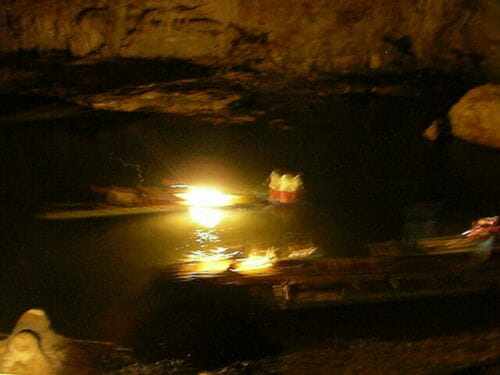 The tour lasts about 1.5 hours, and the guide is there mainly to make sure you don’t get lost (and to provide light). he will occasionally say things like “look like monkey head” in broken English and point to a formation. thankfully there are a few signs that help educate the non Thai speaking tourists.

The formations in this large cave were amazing! 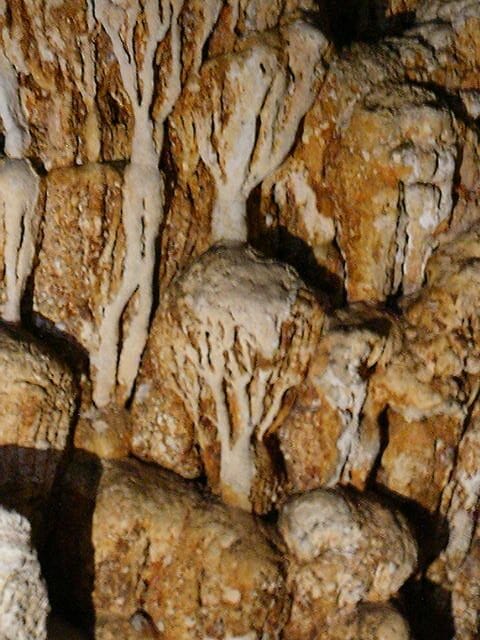 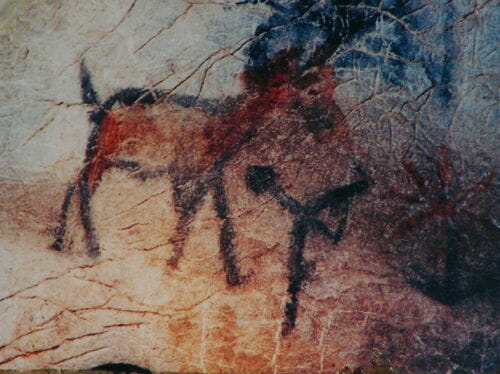 but now thanks to people touching it, looks like this 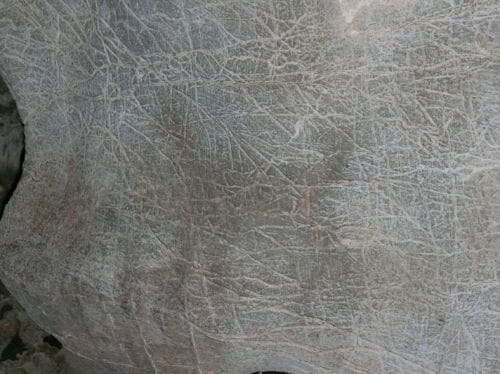 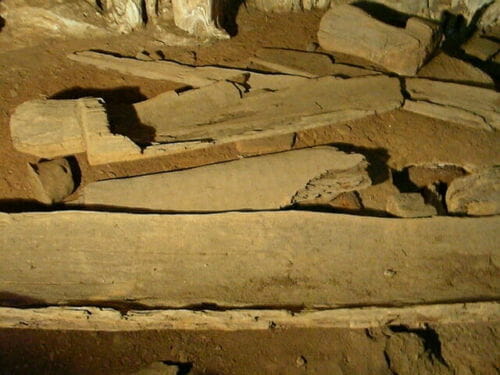 at the cave exit lives a colony of fork tailed swifts specially adapted to live in the caver clinging to stalactites and other formations.

every night about 300 000 of them enter the cave (at the cave exit) in a spectacular show. 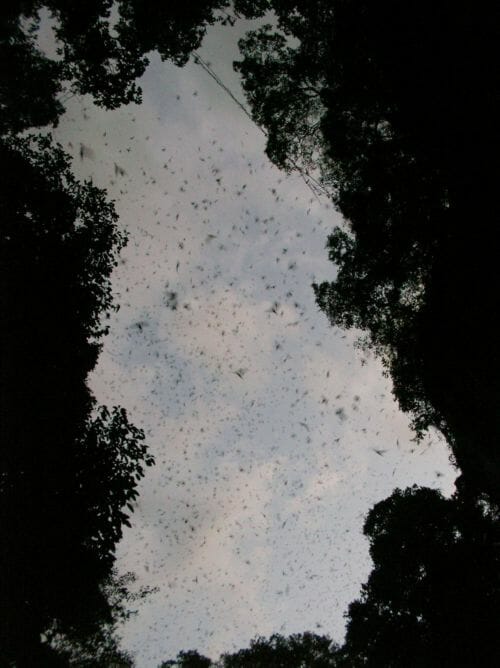 each one of those ‘specs’ in the sky is a bird!

check out the rest of the pics: