On one of our last days in Bangkok we went to Ocean World, an brand new aquarium in the brand new Siam Paragon Sopping mall. 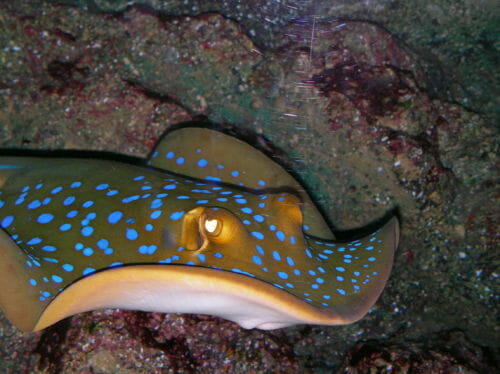 There were so many incredible under water animals, it was just like snorkeling. 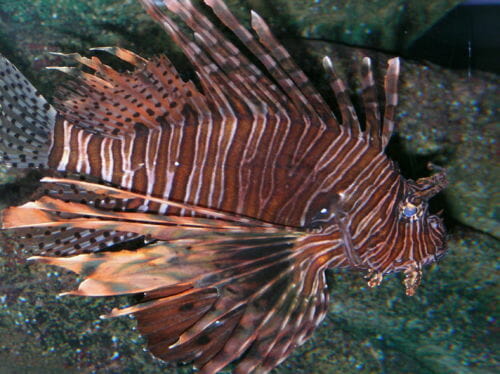 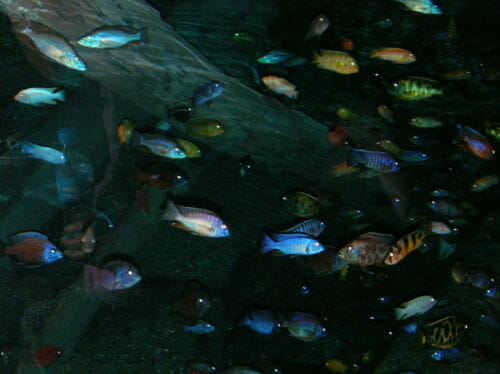 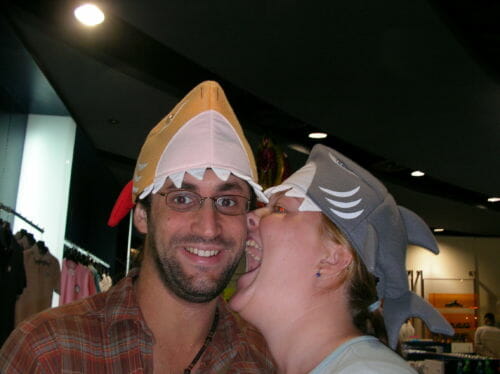 They even had shark hats!

We also went spent some time in the Paragon mall… it was the fanciest most upscale mall I have ever been in. There was even some stores that do not allow regular Joe’s like me to enter. 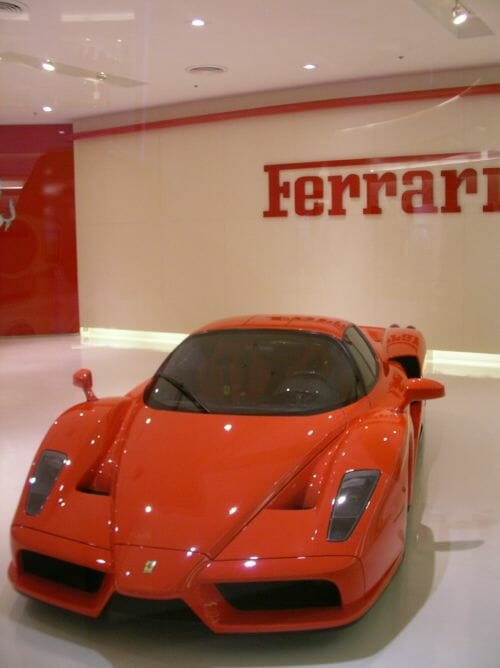 The entrance to the Ferrari store was roped off… I guess that’s OK since the only thing in the store was this car… oh and a desk for the single sales clerk. What an easy job; I wish my retail jobs had had roped off entrances, that would have made my life much easier. They were also building a Lamborghini store right next to the Ferrari store (the car for the store was being temporarily stored in the movie theater), but I doubt they will let anyone in that store either. The most peculiar part of these car stores (there were more than just the Ferrari and Lamborghini stores) was that they all were located in the least logical part of the mall: the fourth floor!