This is more absurd than the usual drivel from ClimateDepot:

We need to redefine sustainable development as oil, gas, coal 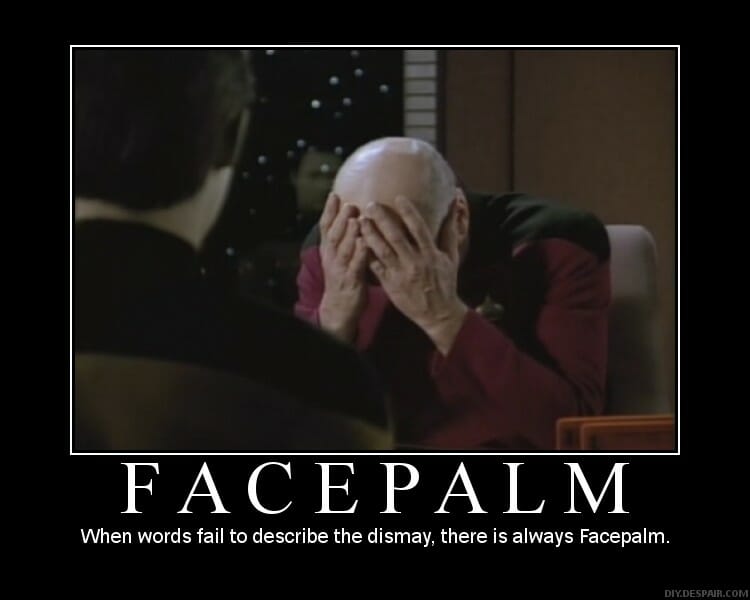 5 thoughts on “Beyond absurdity”