Bruce Schneier on the best response to the Boston bombing:

As the details about the bombings in Boston unfold, it’d be easy to be scared. It’d be easy to feel powerless and demand that our elected leaders do something — anything — to keep us safe.

It’d be easy, but it’d be wrong. We need to be angry and empathize with the victims without being scared. Our fears would play right into the perpetrators’ hands — and magnify the power of their victory for whichever goals whatever group behind this, still to be uncovered, has. We don’t have to be scared, and we’re not powerless. We actually have all the power here, and there’s one thing we can do to render terrorism ineffective: Refuse to be terrorized.

Don’t glorify the terrorists and their actions by calling this part of a “war on terror.” Wars involve two legitimate sides. There’s only one legitimate side here; those on the other are criminals. They should be found, arrested, and punished. But we need to be vigilant not to weaken the very freedoms and liberties that make this country great, meanwhile, just because we’re scared.

Empathize, but refuse to be terrorized. Instead, be indomitable — and support leaders who are as well. That’s how to defeat terrorists. 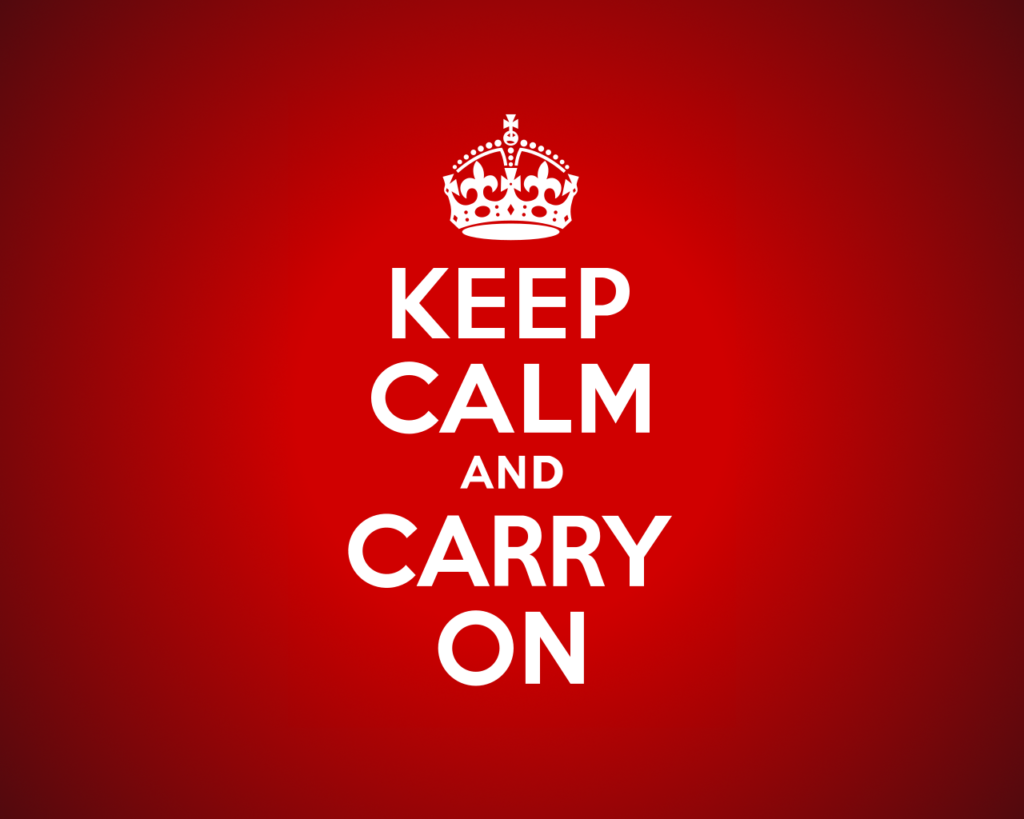