One of the most troubling aspects of the leaked Heartland Institute documents was the revelation that they were planning to create a school curriculum for K-12 students that “that shows that the topic of climate change is controversial and uncertain – two key points that are effective at dissuading teachers from teaching science” indicates that there is scientific controversy on the core issues of anthropogenic climate change (*).  This was seen by many as the most controversial aspect of Heartland’s attempt to ‘influence’ the debate on climate change, because it is one thing to confuse political leaders (they almost seem to enjoy it), but quite another to spread misinformation to students.

Yet this is exactly what is happening at Carleton University in Ottawa, Canada.

Tom Harris has a long history as a lobbyist for the energy industry. He currently heads the International Climate Science Coalition, which has received funding from the Heartland Institute. And for the past several years has been teaching a course on climate change  at Carleton University.

Given Harris’ background it should come as little surprise that he has a long and checkered history with the facts of climate change. This is reflected in his course  “Climate Change: An Earth Sciences Perspective” which is filled errors, misrepresentations and flat-out falsehoods.

To get an idea of what the course ‘taught’ the poor students who took it, we need only look at the five take away slogans (click for a debunking):

Anyone who has paid even the slightest bit of attention should be shaking their heads violently about now. These ‘take away slogans’ are some of the most thoroughly debunked denier talking points.

To show how absurd they are just think about points 3 and 4 for a minute. First, the students are told that there is no consensus on climate change because it is too complicated for scientists to figure out, then they are told that we need to prepare for cooling! Huh? I though professor Harris said that we simply don’t know enough to understand what the climate is doing (through in reality we do)? So how does he know we should prepare for cooling (he doesn’t and we shouldn’t).

But this is just a small sample of the problems in the course. Thankfully the Committee For The Advancement Of Scientific Skepticism has done an exhaustive review of the lectures. They documented a total of 142 errors. Chris Hassall, one of the team members who wrote the report was shocked at the amount of misinformation that Harris was giving to his students, saying:

It was fairly shocking really… To look through some of the claims and to find that he was spinning those things as either a scientific debate, or muddying the waters on the extent of the consensus in scientific literature, or providing theories that really lacked empirical evidence – it happened time and time again and we document it extensively.

Academic freedom is not a licence for professors to teach demonstrably false ideas to the students. What they teach must conform to what is known about reality. For example, biology professors are not allowed teach creationism or intelligent design as an alternative to evolution because only evolution conforms to what we know about reality. It is the only theory that is supported by data.

The same is true of  anthropogenic climate change. It is supported by data, while theories that the change in climate we are observing is due to the sun, or volcanoes, or other natural forcings, are not.

More troubling is the denial machine’s attempts to influence the curriculum taught in schools. For example we have the recent discovery that the Heartland Institute is considering creating a school curriculum on climate change for  K-12 students. Or the fact that in the past Heartland has sent  ‘teaching materials’ to schools in Canada and the US.  And finally the fact that for several years an abysmally bad course on climate change was being taught at a Canadian university and their goals becomes clear.

There is now an extensive record that the denial machine no longer content with muddying the waters of public and political discourse. They are now going after children and university students, following in the footsteps of other successful (for a time) campaigns to deny an overwhelming scientific consensus: 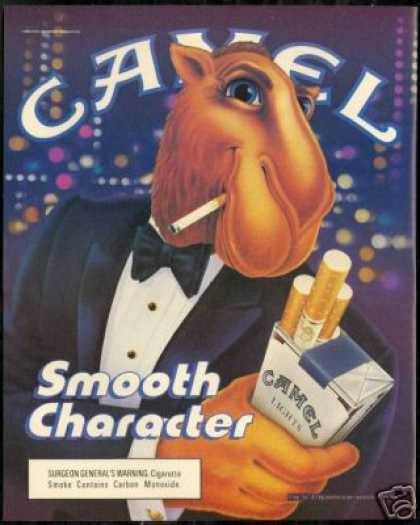 (*) Quote from the disputed memo, which may not actually be the official position of Heartland Instite, struck.

18 thoughts on “Climate denial at a Canadian university”